Dave East is taking the plunge into the acting world with a very important role. According to Deadline, the Harlemite is set to play Method Man in the new 10-episode drama series Wu-Tang: An American Saga premiering on Hulu. The series chronicles the early days of the Wu and its formation in the early 1990s and while touching on the impact the crack-era 1980s had on Black families in Staten Island and New York City, in general. 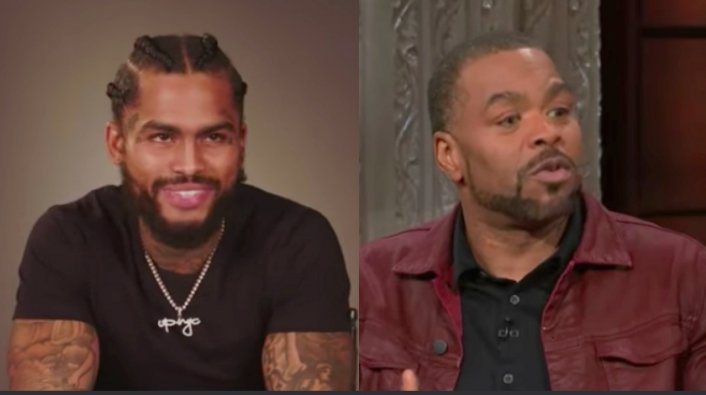 RZA and Method Man both serve as the series’ executive producers with Ghostface Killah, Inspectah Deck, Masta Killa, GZA, and the estate of Ol’ Dirty Bastard serving in the capacity of consulting producers.