After a huge breakout in the music industry, Fernando Triff is back, releasing a new song “Let’s Rock” track mixed and mastered by the Grammy Award-nominated engineer Beau Vallis. 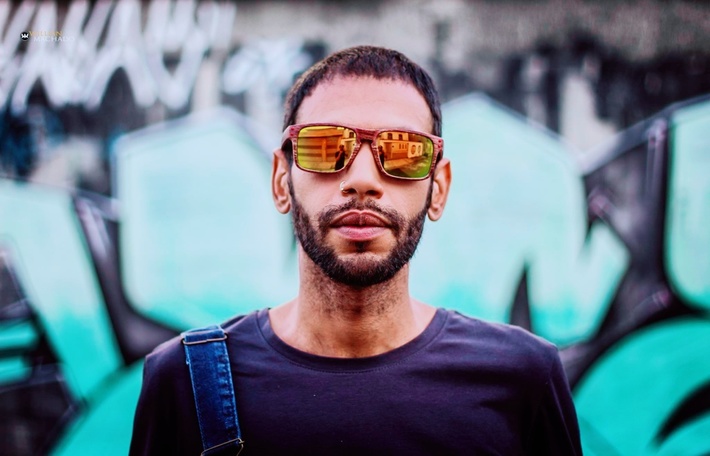