Jakafella Speaks on “God Forgive Me”

It was in the early 2000s when the metamorphosis of Jake the Flake to Jakafella began. The reinvention of this creative chameleon is cleverly documented in the 2007 DVD Jake the Flake: Switchin the Game. Highly lauded by top hip-hop magazine Murder Dog, the project recounts his life in the streets as a hustler and rapper. The DVD and soundtrack features appearances by Snoop Dogg, Don Magic Juan, Bootsy Collins, and many more.

Now this summer he’s giving us “God Forgive Me” album, released on Juneteenth. “This album is expressing all of the wrong I’ve done and the ways I’ve done it,” Jakafella explains. “I’m giving it to the people how they want to hear it, but at the same time, I’m saying God forgive me because this is all the wrong that I’ve done. It’s a double take.”

With singles such as “Crack House,” “Come Down” and “What’s Yo Name” for the ladies, the album is a testament to good and evil.

“This album is me giving the streets all of the dope game, all of the hustling, all of the chaos that I’ve produced in the streets and in my life,” he contends. “My lyrics aren’t something that’s concocted or made up or part of imagination. Most of my music is how I’m living, what I’m doing and where I am in life at that time.”

“God Forgive Me” is available on all platforms. 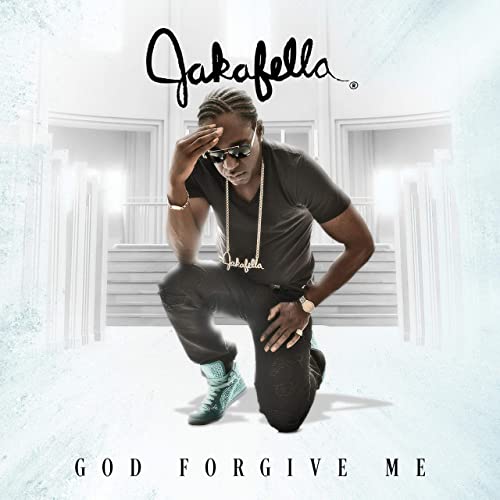