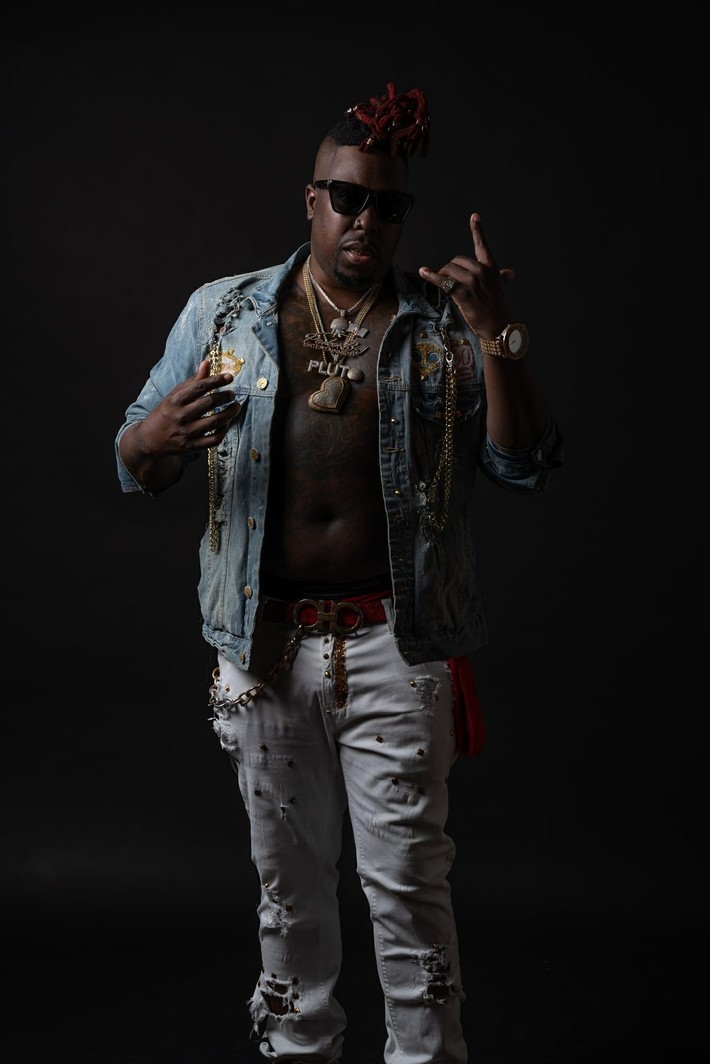 “I am beyond excited with the upcoming release of the single “DRIP DRIP” I cannot wait for Urban Radio programmers to get their hands on the single I know once they hear it they will want to add it to their playlist .”

According to PBE social media is already feeling the single

“DRIP DRIP” is already getting a lot of attention on social media which is a total blessing we are
so ready to bring in the New Year the right way.”

The Mobile Alabama based artist is ready to take it to the next level with the single by putting together visiting Black Colleges with a Black HIstory promo tour of Black Colleges with stops at Tuskegee University, Alabama State, Clark Atlanta, Fort Valley University and Columbus State College.

“We will be visiting Urban Radio Stations in Atlanta,Columbus , Montgomery and Macon Georgia visiting various Urban Radio Stations in the market place to say hello to Program
Directors & Music Directors to introduce them to PBE we are planning ‘Meet & Greets” in Columbus, Atlanta, Montgomery & Birmingham to premier the single other events are being planned So we have a lot of things on tap in terms of branding and marketing of the single.”

“When you attend a PBE PLUTO concert you really get your money’s worth I bring so much energy to the stage I am so excited and cannot wait to get on the road and bring that passion to the everyone.”