Music is the eternal field of talent and recreation, and one of the most popular parts – genre – of music is Hip Hop. That is what has been the passion of Camo – and he is working hard for it.

Rodney Walker Jr. was born on 13th April 1984 in Jacksonville, Florida, USA. Rodney discovered his passion for music and songwriting when he was just nine years old. He used to do poetry and craft lyrics. Rodney adopted the stage name as “Camo” out of the inspiration of his favorite artist, Mac, a former band member of No Limit. Mac used to talk about fallen artist Camouflage, which inspired Rodney a great deal – therefore, he chose to pay homage. Mac wasn’t the only artist of the late 20th century that inspired Camo. Camo grew up listening to an American rapper Method Man who encouraged him to make his own songs. And once he started writing his songs, he didn’t stop. 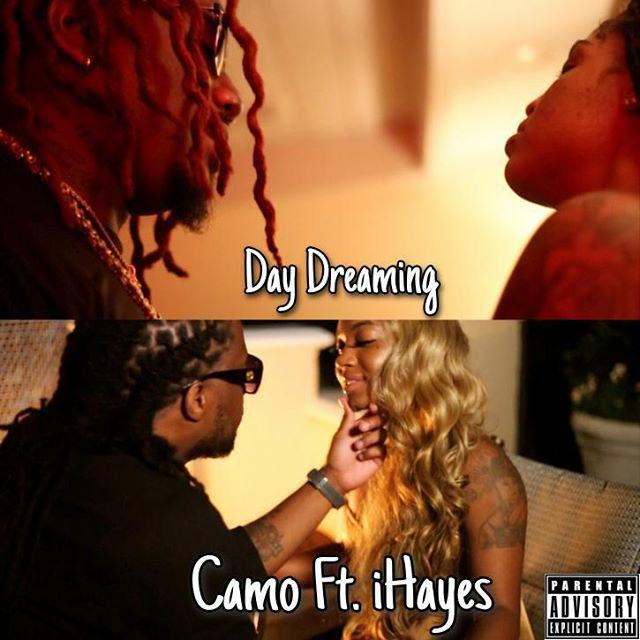 Camo has worked on a lot of musical projects as a “ghost producer,” but Non-Disclosure Agreements always bound him to share his diverse, creative experience. After 18 years of working in the music industry without any name, Camo decided it was finally time to show the world what has he got and who he is. Camo created something of his own

in 2008 named UnOccupied Space – it was his first mixtape.  At the same time, he was living through the most troubled period of his life. He had lost three of the closest people of his life – and wanted to give up. But Camo has never been the one to give up; he kept struggling.

Camo is all set to drop his new project named I.G.H.T.Y on 5th November 2020. It would be his big break, a milestone not all cannot reach, and a brief eye-opener. Camo put a lot of effort into this project; he has worked on it with great producers and musical artists. It was almost impossible to create because Camo had gone through major surgery in 2015. Camo was involved in a car accident in which he suffered from permanent spinal injuries. Camo managed to recover after more than 11 procedures, 2 operations, and living in pain for more than two years. He still has to see a pain management specialist for the rest of his life due to his ailments, but that wouldn’t stop Camo from doing what he wants. In fact, his new life motivated him more, gave his talents a new way to unleash, and allowed him to push his limits.

Spending time in rehab and not being able to contact his family, his son, was difficult. But that was when he

decided to be something, to make something of his own, to produce and release I.G.H.T.Y. This project will always be the giant chip on Camo’s shoulder and will transform him into a more aware person.

He loves them and considers them his music family. Besides these influences, Camo’s son is a significant motivational factor for him.

Apart from being a musical artist, Camo is also a proud Robotics teacher at the local STEM Program. Some glimpses of Camo’s life make sure to follow him on social media.