He is heavily influenced by the sixties, which helped him to develop his folk storyteller, well known for his expressive vocals and distinct Americana style.

After all this stunning intro, go check it out Williams‘s new album, following him on socials and stay tuned for more. 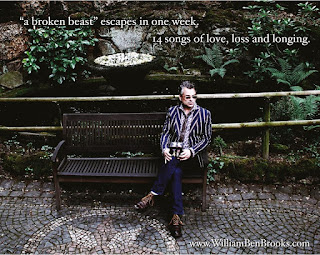